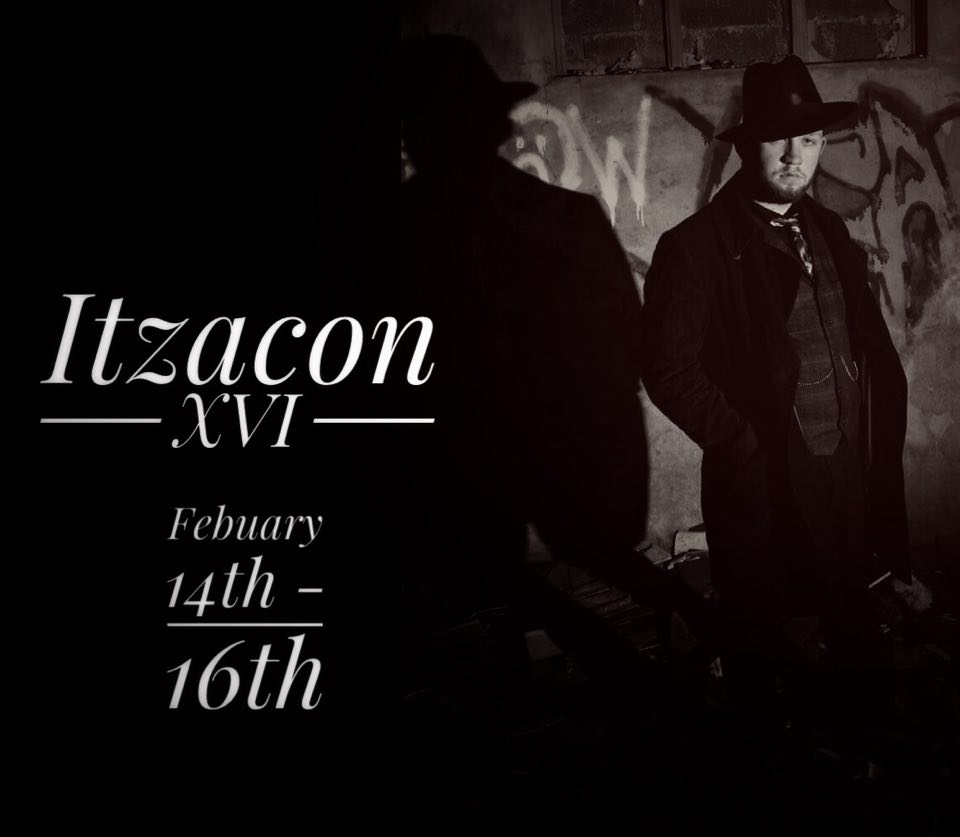 Info drop – XVI
Hello reader. I am here to announce that Itzacon will be running from the 14th – 16th of February 2020 in the NUI Galway campus. The theme is a bit of a tricky topic, as… well we haven’t actually seen it around.

But besides that, information leaks and strange sounds in shadowy corners have been reported to us on several occasions. It is imperative that this channel remains secure. We cannot risk classified information falling into the hands of those who do not know how to use the info.

Back to the important information. We have many entries from the LARPs & RPGs you expect, and then a bit more! Wargames will be returning in force, card games will be back in attack mode with trample, and board games will be in their consistent place as a cornerstone of the con.

We have sent word by secure channel to the writers, who are now aware of the potential spies in their midst, are engaging in spreading false information, while also writing the plots and machinations you adore. As is traditional, we will be running a game in Irish! Unlike English it is much harder to decode, and that’s without using a cypher.

The tendrils that corrupt those guardsmen who defend you, have informed us that there will be a variety of games active at the weekend. From Kill team, 40k, AoS and even the smaller games. A gift for all tastes and interests. 2 thin coats are encouraged but who even knows what’s what these days.

Card games will be as consistent as always. There will be at least 1 draft over the weekend for magic fans, and maybe even a few other small competitions should there be enough interest in them.

Be it RPG’s, Card Games, Wargames or Boardgames. There is many an interest for all shadowy figures. So come along, delve deep into the world of the GM’s minds, invade a planet before they realise with some espionage or just leave on survivors, that way no one can confirm or deny you did it as no one saw you.

This year we leave the shadows in favour of giving you an experience to remember. So, keep your signal live, address active, and await more info.
– eric KARLson WILkinSON